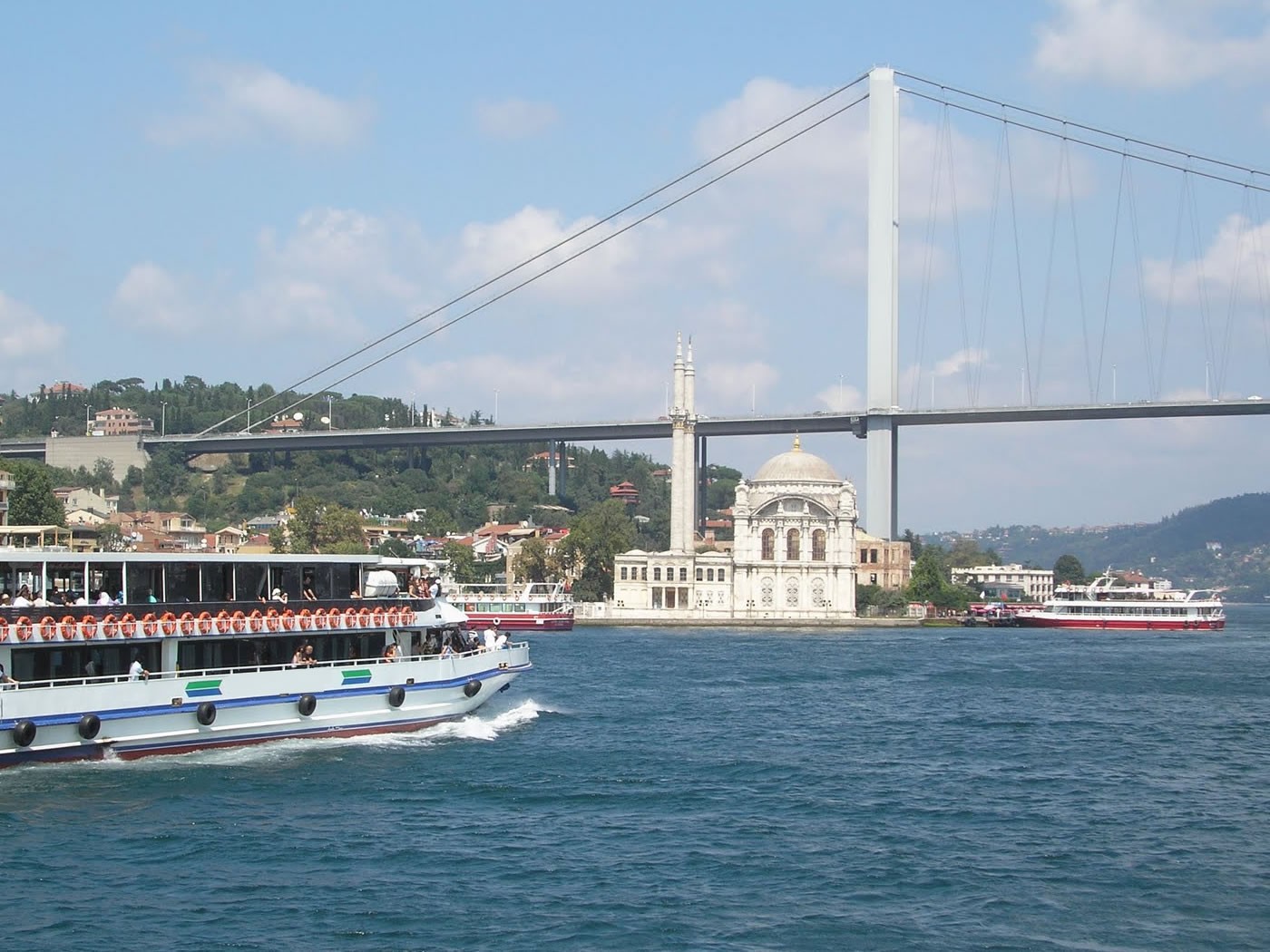 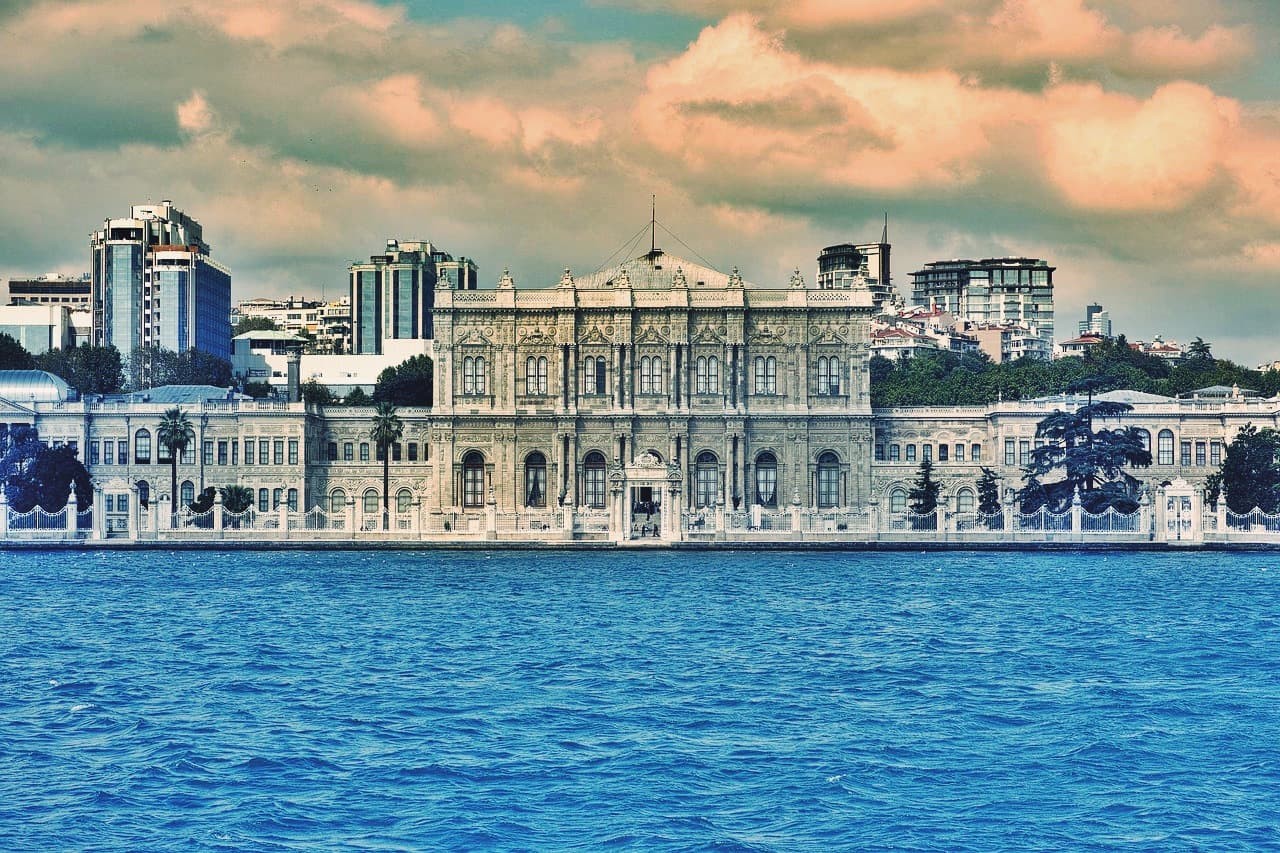 Day 1
Arrivel to Istanbul
Upon you arrive to Istanbul Our staff will pick up you from Airport And Transfer you to Hotel.
Day 2
You will be picked up in the morning from your hotel or cruise port between 8:15 – 8:45 am for the Full Day Istanbul Bosphorus and Two Continents Tour

Bosphorus Cruise & Two Continents Tour (EUROPE & ASIA)
(Full Day Tour / Lunch Included)
CITY WALLS: The first breach of the walls was by the Fourth Crusade in 1204, the second by the cannons and troops of Sultan Mehmet the Conqueror in 1453.
DRIVE BY BUS TO GOLDEN HORN As natural and extremely secure harbor, the Golden Horn has played an important role in the development of Istanbul. The inlet separates the European shore into two. It is approximately 8 km long, and the widest part is the entrance from the Bosphorus. Two streams drain into this inlet at its far end.
SPICE BAZAAR:(Egyptian Bazaar): The air here is filled with the enticing aromas of cinnamon, caraway, saffron, mint, thyme and every other concievable herb and spice.
BOAT TRIP ON THE BOSPHORUS : A traditional excursion by boat along the waterway seperating Europe and Asia. The shore is lined with old wooden villas, palaces of marble, fortresses, and small fishing villages. During the excursion you will pass the magnificent Dolmabahce Palace, and further along, the parks and imperial pavillions of Yildiz Palace. On the coastal edge of this park, is Ciragan Palace, 300 meters of is marble facade faces the shore. At Ortakoy a great variety of artists gather every Sunday to display their work along the street. Ortakoy is a symbol of tolerance with a church, a mosque and a synagogue existing side by side for centuries.
RUMELI FORTRESS (FROM THE SEA, NO INTERIOR VISIT) Built by Mehmet the Conqueror in 1452 prior to the conquest of Istanbul, was completed in only four months to control and protect Bosphorus. It is one of the most beautiful works of military architecture anywhere in the world.
LUNCH
BEYLERBEYI PALACE: The summer residence of Ottoman Sultans with its original furniture and magnificent gardens with the HAREM on the ASIAN.
BOSPHORUS BRIDGE :Unique chance to step from one continent (ASIA) to another (EUROPE)
CAMLICA HILL :The highest point in Istanbul. At the top of it you can rest and admire the magnificent panorama of Istanbul and the Bosphorus from the beautiful gardens, landscaped in traditional style.
SHOPPING POSSIBILITY AT BEDESTEN: exhibits the traditional silk weaving girls at the carpet weaving courses authorised by the Ministry of National Education Possibility to see jewellery, handicrafts center and leatherware show. Free time provided for shopping

Day3
(Half Day Morning City Tour)
( Duration: 4 Hours/08:00- 12:00)
Our shutle will pick you up from Hotel at 08:00 am in the morning to join half day city tour.
Before You Join Tour you need to checkout from Hotel ( Because checkout tıme at 12:00 pm)
ST. SOPHIA: This ancient basilica, built by Constantine the Great in the 4th century and reconstructed by Justinian in the 6th century, is one of the architectural marvels of all time.
SULTANAHMET IMPERIAL MOSQUE: Across from St. Sophia built in the 16th century by the architect Mehmet, is known as the BLUE MOSQUE because of its magnificent interior decoration of blue Iznik tiles.
HIPPODROME :Ancient Hippodrome, the scene of chariot races, with the three monuments; the Obelisk of Theodosius, the bronze Serpentine Column and the Column of Constantine.
GRAND COVER BAZAAR : In this labyrinth of streets and passages are more then 4,000 shops with each trade having its own area: the goldsmiths' street, the carpet sellers, Turkish arts and crafts, such as handpainted ceramic plates, hand-honed copperware, brassware and trays, water ewers, onyx-ware and meerschaum pipes.
Afer Half day morning tour Our staff will pick up you from Hotel And transfer you to Atatürk Airport

End of our service

4* The Golden Horn Hotel, or Rast Hotel or Askoc Hotel

Closed:Topkapi Palace on Tuesday, Hagia Sophia on Monday, Grand Covered Bazaar on Sunday so we can replace with the other sites

Let us know what you think 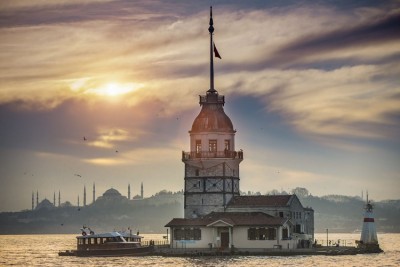 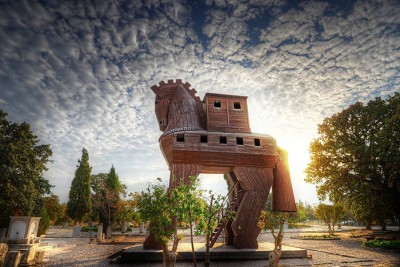 Troy famous with the legendary Trojan Horse from the tımes of Beautıful Helen the Queen of sparta and Paris the Trojan Prince. 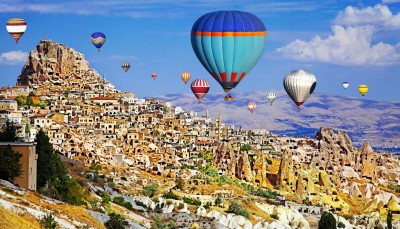 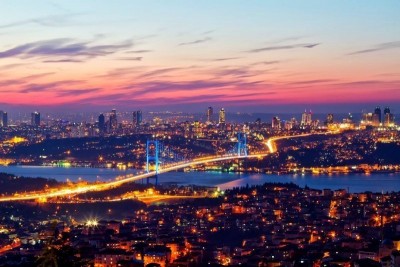 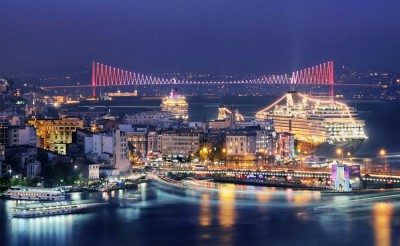 This tour covers to explore History in Istanbul Old city. 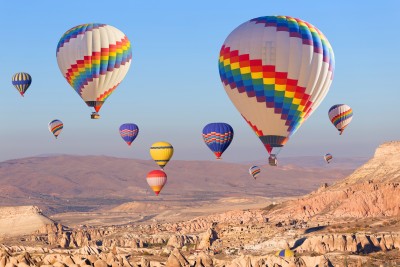 These tour covers amazing part of Turkey. In these cityies you will visit all the historical place. 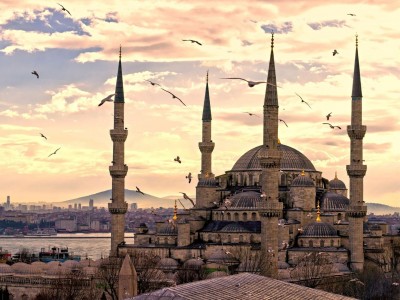 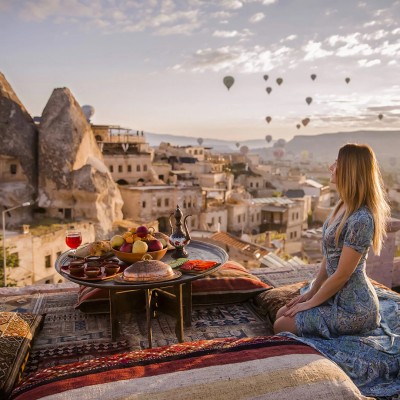 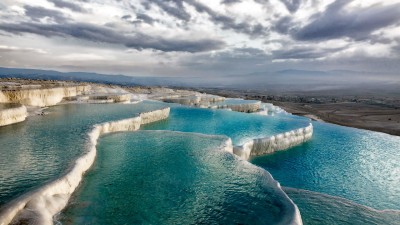 This tour covers Best side of Turkey. 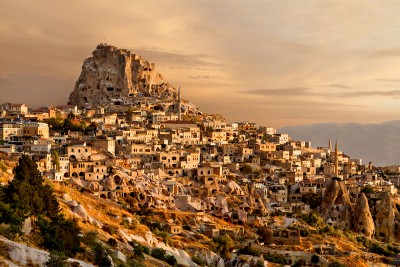